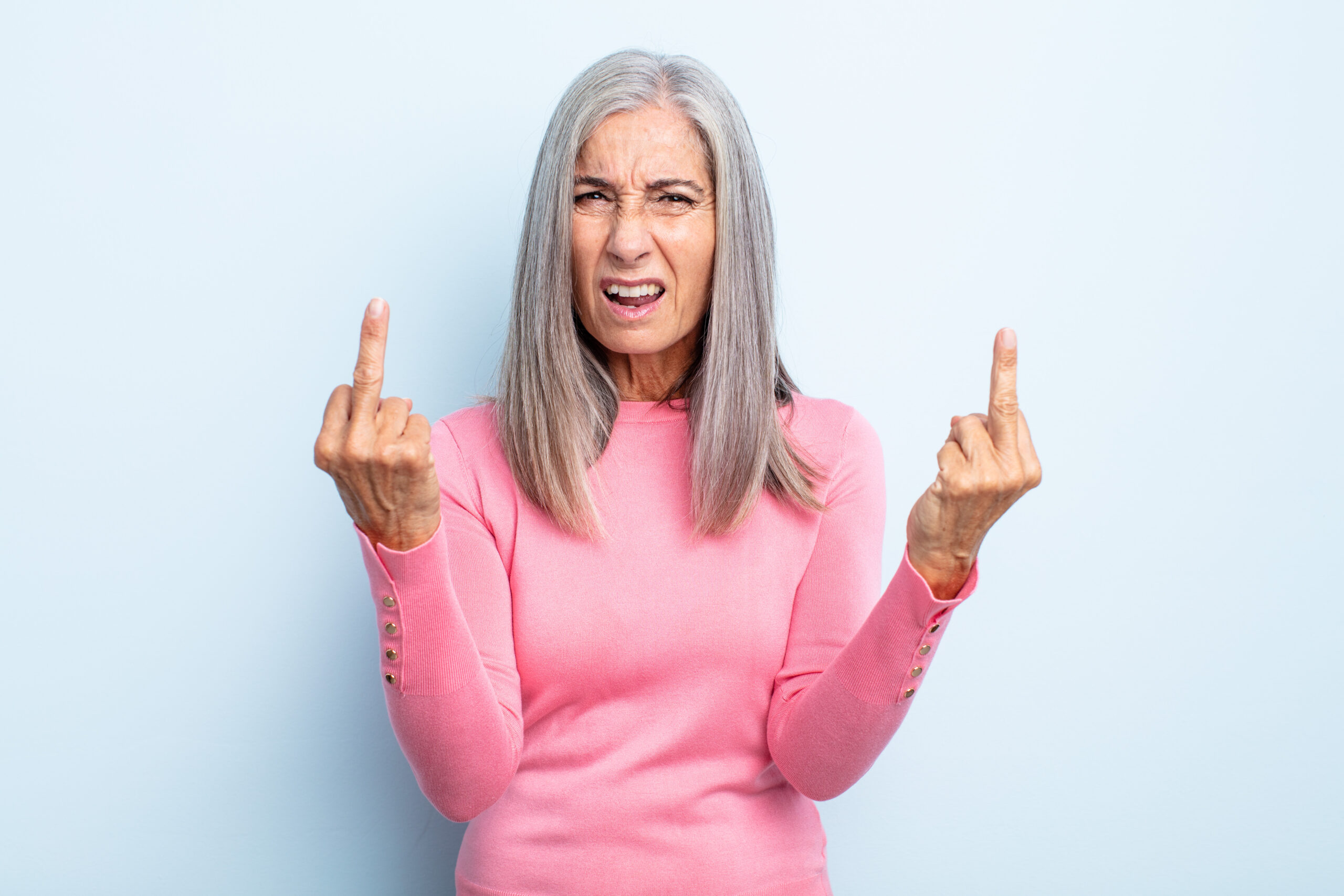 Over-50s feel younger than they are, they’re enjoying life more than ever, they’re busier than ever and they care less about what other people think.

They love adventurous travel, sport and being active and they are starting more businesses.

Many are single and on the dating scene. A lot of them are getting tattoos for the first time. This is a very colourful time of life.

So why are marketers still hanging on to the long-held belief age is one of the primary demographic indicators?

Of course, demographics are not yet dead as a means of segmenting your market, since life stages including ‘having children’ are a big factor in brand recommendation, but consumers’ attitudes are often more likely to unite them other than markers such as age or social grade.

All it takes is a quick Google image search to understand the issue. Simply type in ‘over 50s’ and you’ll be rewarded with a plethora of grey-haired couples relaxing in their chintzy sitting rooms sharing a pot of tea and a slice of cake.

A recent survey by over 50s social site ‘Gransnet’ revealed that only 12% of users thought ad agencies understood the over 50s market, 85% said they relied on stereotypes and 79% said they felt patronized by advertisers.

I know what you’re thinking, isn’t a site called ‘Gransnet’ part of the problem? Well, no, becoming a Grandparent is a defined life stage that is likely to unite people. It doesn’t mean they all start overcooking their vegetables and reminisce about “When all this was nothing but trees”.

The KMPG/Ipsos Retail Think Tank predicts that in the next ten years two-thirds of all retail spending will come from those in the over 55 age group. That’s a major shift for the retail market. But the Baby Boomer generation has absolutely no intention of moving quietly into a life of doilies and toilet roll covers. They are ‘down ageing’ physically and mentally. They are acting younger.

I’ve just turned 50 and, for the record, I like my vegetables al dente.

Age just seems to be a lazy identifier in modern times. Let the revolution begin. Attitude over age!